A MESSAGE FROM OUR OWNER

"More than thirty years ago my father developed and refined a complete line of electronic bird control products for agricultural, industrial and residential use. He conducted extensive research into safe and effective ways to repel pest birds while having minimal adverse effects on the environment. The result was Bird Gard.

We collaborate with leading universities and agriculture extension agents doing ongoing research into animal behavior to find the best way to keep birds out of a designated area. We discovered how to effectively use the highly-developed social structure of birds to actually influence their behavior." 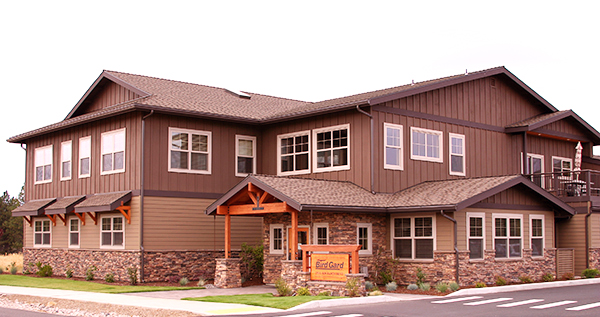 With the exception of predatory birds such as eagles, hawks and falcons, most birds are low on the food chain and in constant fear of being attacked. The only way they can defend themselves is to flee from danger. When a bird is attacked or fears an attack is imminent, it uses alarm and distress sounds to warn the rest of the flock, causing them to get out of the area immediately. We call this their “fear and flee” response. It’s innate, hard-wired into their DNA and an impulse they can’t control.

We harness the power of this innate fear by using high-fidelity digital recordings of the alarm and distress calls of more than 140 of the most common nuisance birds. These species-specific bird danger sounds are carefully matched with the sound of natural predator birds for each species. When exposed to the combination of alarm, distress and predator sounds, the target birds become panicked and will do anything possible to flee from the area. In some cases, electronically-generated harassment sounds are added to the mix to further agitate the birds.

It is a privilege to enhance livelihoods by being trusted to protect valuable crops, livestock, marinas, airports, industrial sites and homes around the world.  We regard every customer as a partner and our commitment to you does not end with the purchase of our products, it begins.

Thank you for visiting our website and for your interest in Bird Gard. The Bird Gard difference is our guarantee that you are buying the very best products, backed by our satisfaction guarantee. 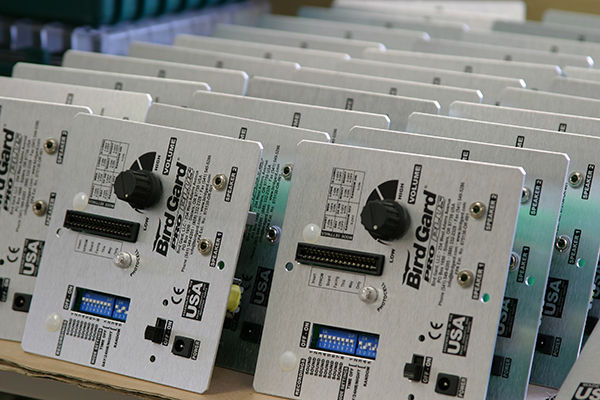 Our products are fully assembled in-house by our production team.

Site Designed and Developed by 5by5 - A Change Agency